We are now preparing some entries for our blog, a small selection of territory protection, local people and cultural diversity related issues to come handy planning a tour to green northern Spain. We think it may be fun and also a nice introduction, to define “the green way” or “green Spain” in 10 tips with the things we all have in common in Galicia, Asturias, Cantabria and the Basque Country, also in some parts of León. Particularly we will focus on those related to food and gastronomy, for which the region is very much appreciated both in Spain and worldwide.

Yes, the Atlantic climate clearly has an impact on the green north, never too hot, never too cold (except up in the mountains where we can enjoy skiing during the winter season), always green, also sunny sandy beaches along almost 1.500 km total coastline, never too crowded, short quick rivers, highest mountains and hidden valleys.

We share our ocean, the Cantabrian Sea, that extends from Galicia to southwest coast of France (Bay of Biscay) and our beloved mountains (the whole Cantabrian Mountain Range, and particularly Picos de Europa National Park).

The region we call green northern Spain (or green Spain) has some common cultural aspects as well. The Celtic influence from the Basque Country to Galicia is obvious and the struggle the Moors and other cultures such as the Romans had to deal with in these mountains, obviously kept these northern cultures and people somehow untouched and well “preserved”. Still today we may enjoy all the cultural diversity (languages, traditions, music, …) green northern Spain has to offer as a real travel in time. 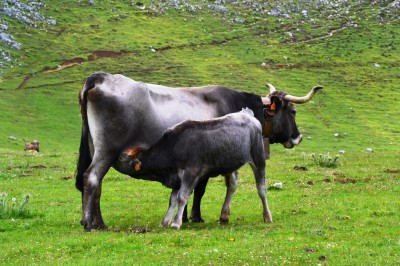 And now, the list, our top 10 tips on green northern Spain, with a special focus on food:

Eventually the sun always appears and no Instagram effect can beat the green or any other northern colour. “El verde se paga” (the green costs), as locals say. I promise, it sure it is worth it! 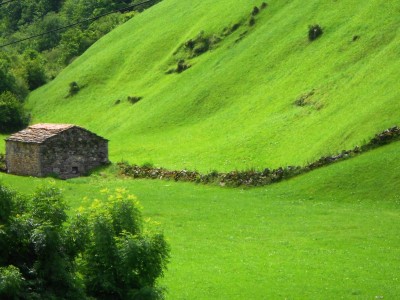 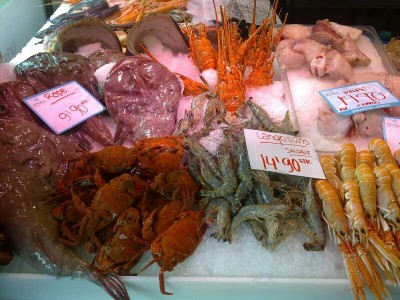 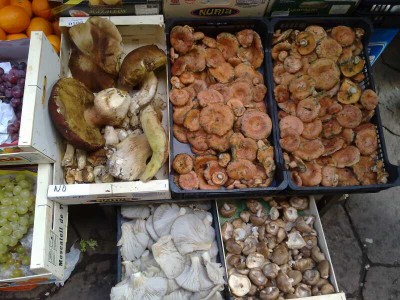 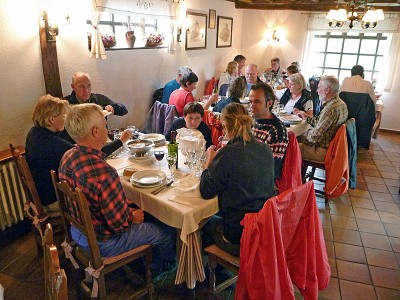 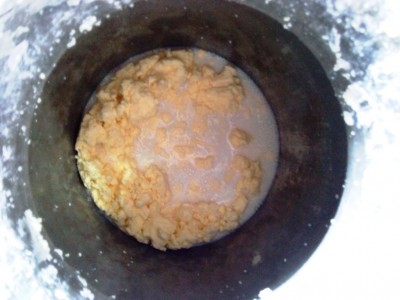 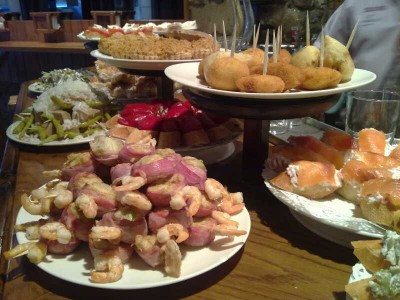 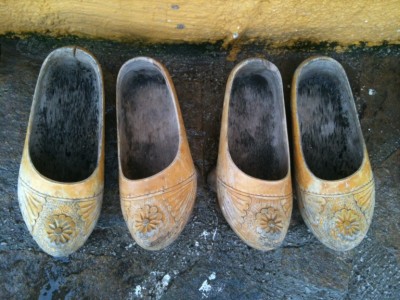 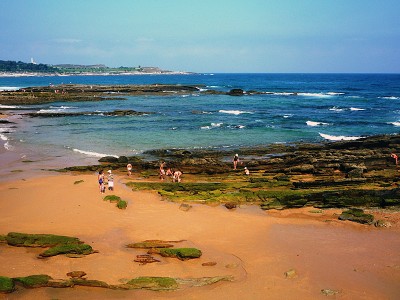 10. In green northern Spain we used to keep our grain, vegetables,… in our little “up in the air” storehouses. This way food was kept from humidity and safer. These traditional hórreos, although being slightly different from one region to another, used to have all the same function. Well, today you will find some converted into hotel rooms or apartments… and traditional ones still in use in any region in green Spain.

In our new section (coming January 2015) we will tell you about our favorite spots, our people and our region. For us northern Spain is unique and we consider it our green haven in Spain.  We will tell you about the food, the traditions, the culture but we will also be practical. We will link you to the best “what´s on” guides, the best self-guided tourist webs and give you some of our insiders. So, stay tuned! Just promise you can keep some well kept secrets…