Birding Northern Spain – Guided birding walks – Birding Picos de Europa – Tailor made for small groups – Nature tours – On requestBirding Northern Spain! Come to green Spain on our guided Asturias/Cantabria birding walks with the best local birding and nature expert around. Adjust your tour length, accomodation and extras according to your needs. From 2-16 people. Imagine spotting alpine birds and wetland visiting birds on the same day! Enjoy the majestic sailing of the The Griffon Vulture Gyps fulvu… Ideal months for this on-request-tour from May-June and September-October (5-8days).

The proximity of many habitats, especially on migration corridors leads to a rich mixture of species….Birdwatching-Spain 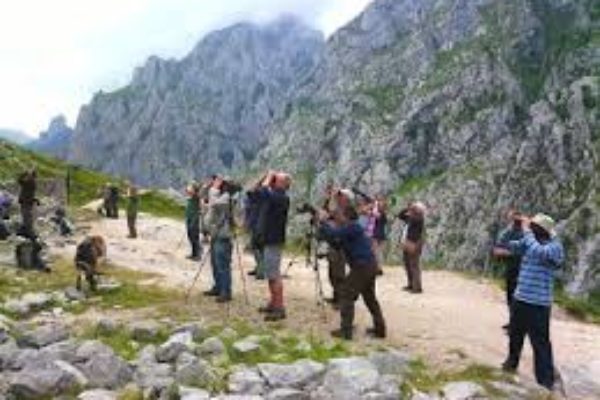 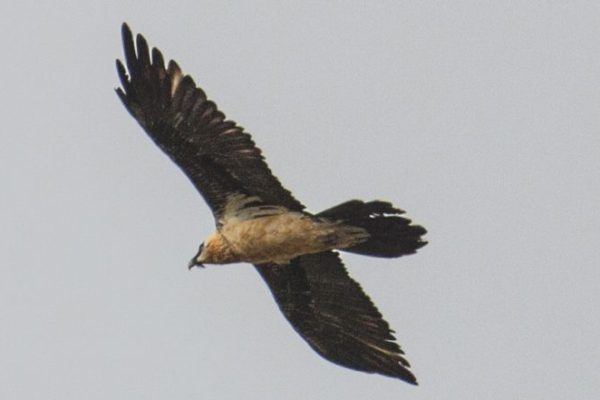 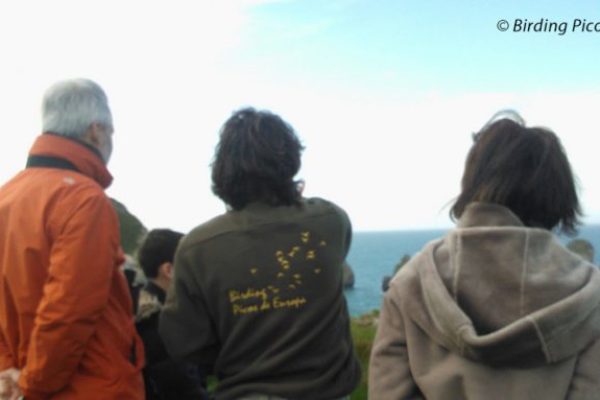 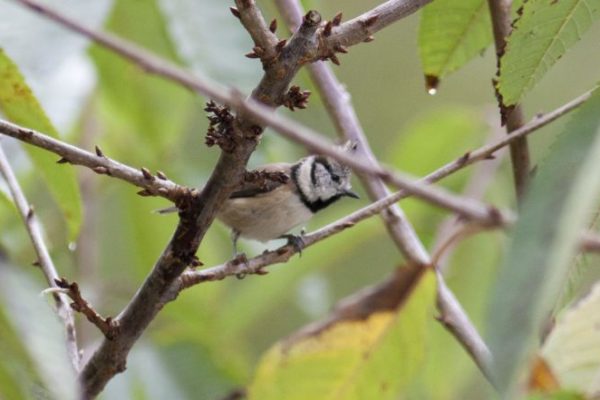 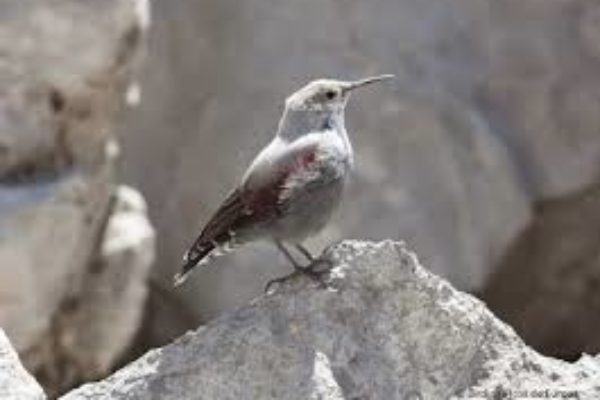 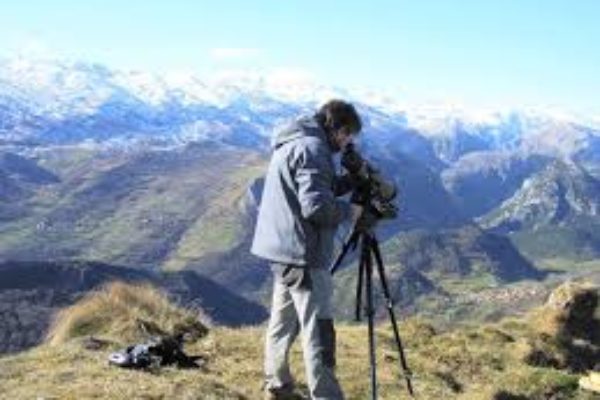 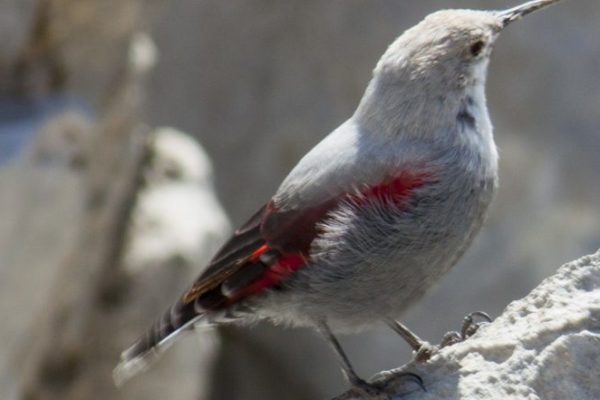 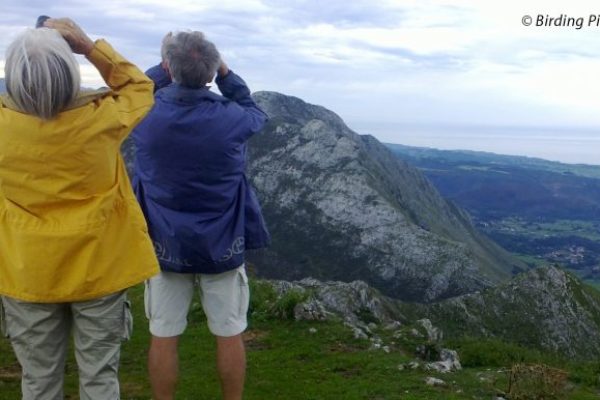 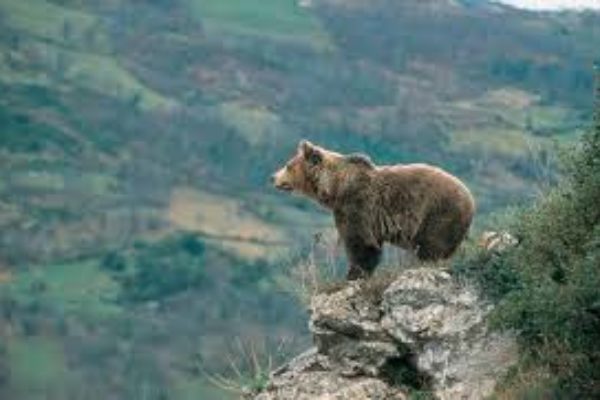 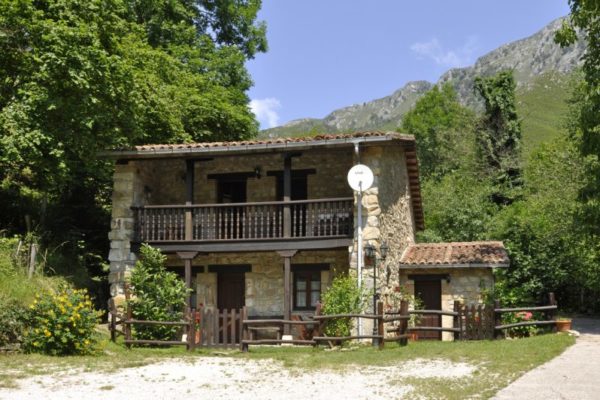 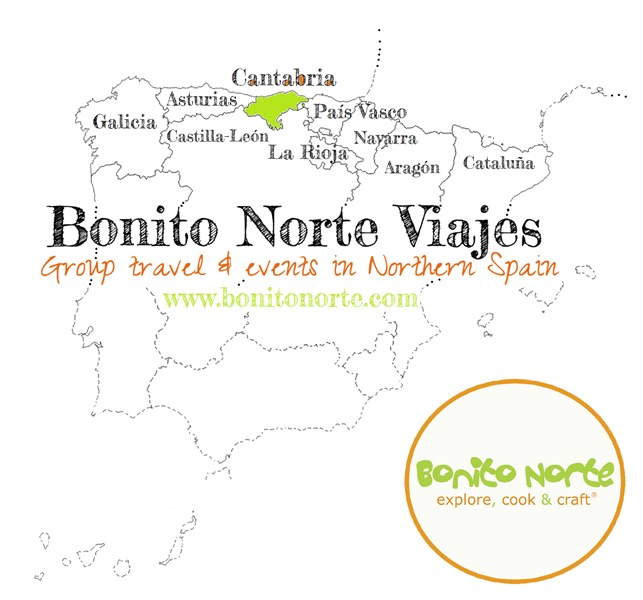 A total of 385 bird species have been listed in Asturias, ranging from seabirds such as Storm-petrel and Shag to mountain-dwellers such as the afore-mentioned Wallcreeper.

Perhaps most emblematic among them is the Cantabrian Capercaillie, an endemic subspecies that is a little smaller than the nominate race. Its rarity, and the necessity to protect it, means that sightings are rare, but its forest habitat is shared with species such as Middle Spotted Woodpecker, itself a must-see for British birdwatchers.

In the Picos de Europa, the majestic Lammergeier, or Bearded Vulture, shares the skies above with Golden Eagles, while Wallcreepers, beautiful ‘butterfly birds’, can also be found in the same habitat as well as on cliffs on the coastal plain.

Internationl airport of Bilbao or low cost carriers to Santander or to Asturias airport. Ask us for the best option!

All scheduled transfers in Spain included as well as luggage transfer.

Some pictures from our selected hotels on this tour! 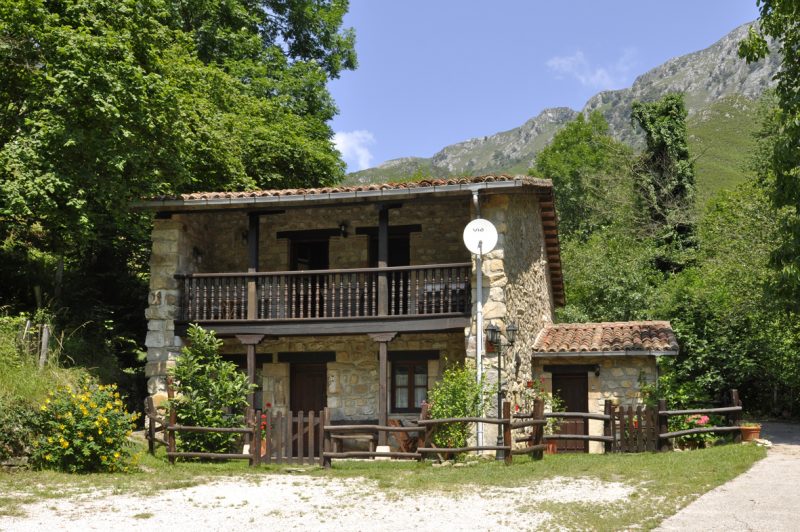 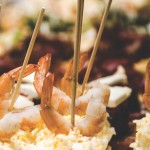 Do it by yourself or enjoy fine dining or catered picnics. Your choice – ask us for options!

Activities on this tour

By the coast, in the mountains or in charming villages, our leisure bird walks to explore Asturias & Cantabria are always suited for all ages. As we have prepared written detailed itineraries and maps, you will be able to complete each route at your own pace guided by our host guide. And if you still need an extra challenge we can provide you with some alternative extra kilometers to complete the activity of each day.

See the areas we explore on this tour!

4-7 nights in selected Casa Rural or hotel with breakfast

Flight and means of transportation to Spain excluded

Cancellation due to severe sickness, illness, death of close family or catastrophic events at home such as fire, flooding or else: Total refund of the whole Price.

Cancellation due to other reasons

Cancellation from 6 days to 48 hours prior to tour start date, 50% refund

Cancellation of tour start date prior to 48h, non-refundable 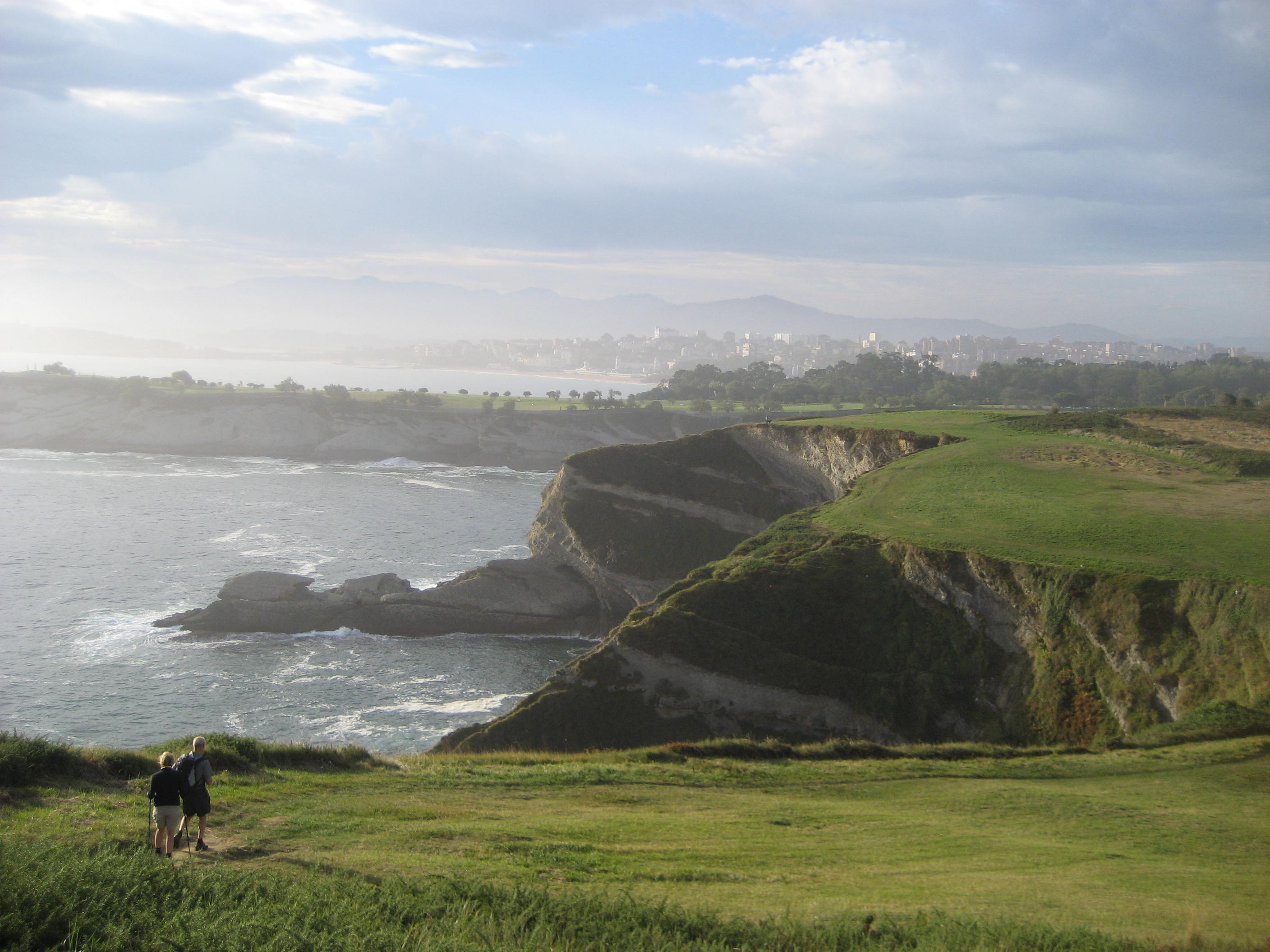