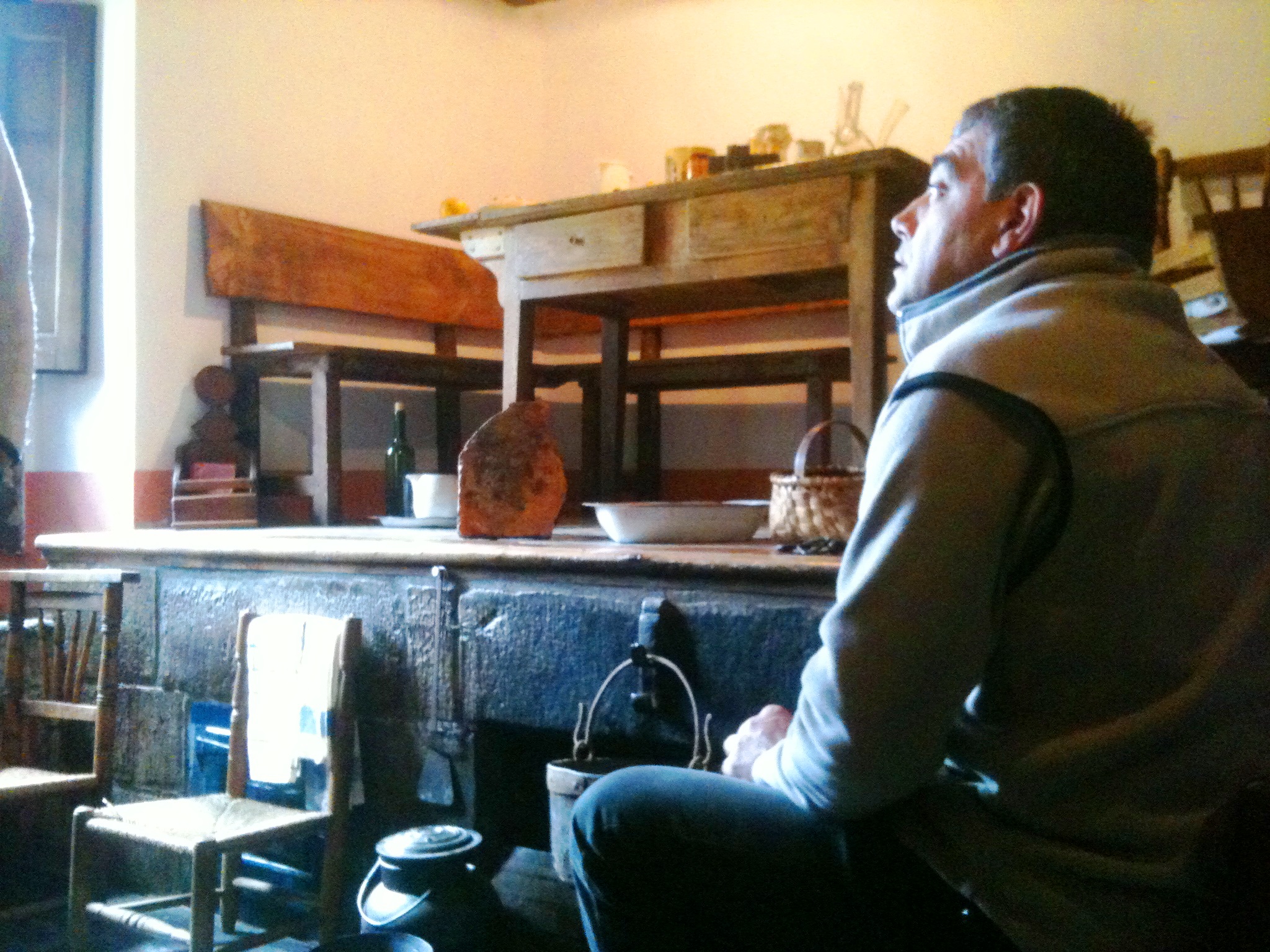 Unique charming museums in northern Spain is our choice of museums. Some are bigger and have earned more recognition than others, some are just fun and very worthwhile paying a visit. So let´s go learn something…

Casa de las Doñas – probably the most thrilling experience you can have in a museum/house that was opened as it was found! A village house with a cultural legacy to help us understand how people lived in Liébana in Picos de Europa, beginning of the 20th century. You need to contact the museum in advance so they can arrange with guiding in english.

Ferrería Pobal (Vizcaya), Ferrería Cades (Cantabria) – it is not possible to understand the industrial revolution in northern Spain without learning a little bit about the iron! Tradition and hands on activities!

Fine Arts museum Bilbao – Stands in the shadow of Guggenheim Bilbao, but is really one of the finest museums of its kind in Spain.

Museo marítimo de Bilbao – After the iron and steel you need to see how and where the ships were built!

Museo de los Indianos Colombres (Fundación archivo de Indianos), Asturias – The legacy of Los Indianos in Asturias, representing the immigration & homecoming of northern spaniards. Bet you didn´t know why there are palm trees around Colonial houses in northern Spain? This was a way of showing you had made the Américas and succeeded.

Museo de prehistoria y arqueología de Cantabria – A master-piece in Cantabria to travel  back in time. Stands in shadow of the Altamira neo-cave museum in visitors, but is very much worth a visit.

Museo de las brujas, Zugarramundi, Navarra – legends and witch tales in the valley and caves of the witches in Navarra!

Cristóbal Balenciaga museum  – when San Sebastián was Haute Couture Capital in Spain this designer from Getaria conquered Paris. Lovely and a must-see if you are into design and fashion!

La borda de pastores – Museo Ovino Pirineo, Huesca. Experiences and activivites where they involve you in sheperd labor and more!

Museo Arentzale, Bermeo, Vizcaya – It is also impossible to understand the Basque Country, if you don´t learn a little bit about the fishing tradition! From anchovis to whale fishers, the basques have always turned their faces towards the Sea.

The Cabrales foundation – learn about the mother of all blue cheeses – the Cabrales and the cave storage of this remarkable blue cheese. Beautiful setting and nice tasting with a culín of Cider!

Not all the museums have their information in panels and brouchures in English. Find out about guided tours in English or hire a tour guide on your own and tailor a day tour!

Also remember that many museums close on mondays!

Let us know about your favorite museum in northern Spain!